As Britain enters a period of deep recession, the City of London is incredibly quiet still, with just a few people in the area around Liverpool Street station on 12th August 2020 in London, United Kingdom. The Office for National Statistics / ONS has announced that gross domestic product / GDP, the widest gauge of economic health, fell by 20.4% in the second quarter of the year, compared with the previous quarter. This is the biggest decline since records began. The result is that Britain has officially entered recession, as the UK economy shrank more than any other major economy during the coronavirus outbreak. 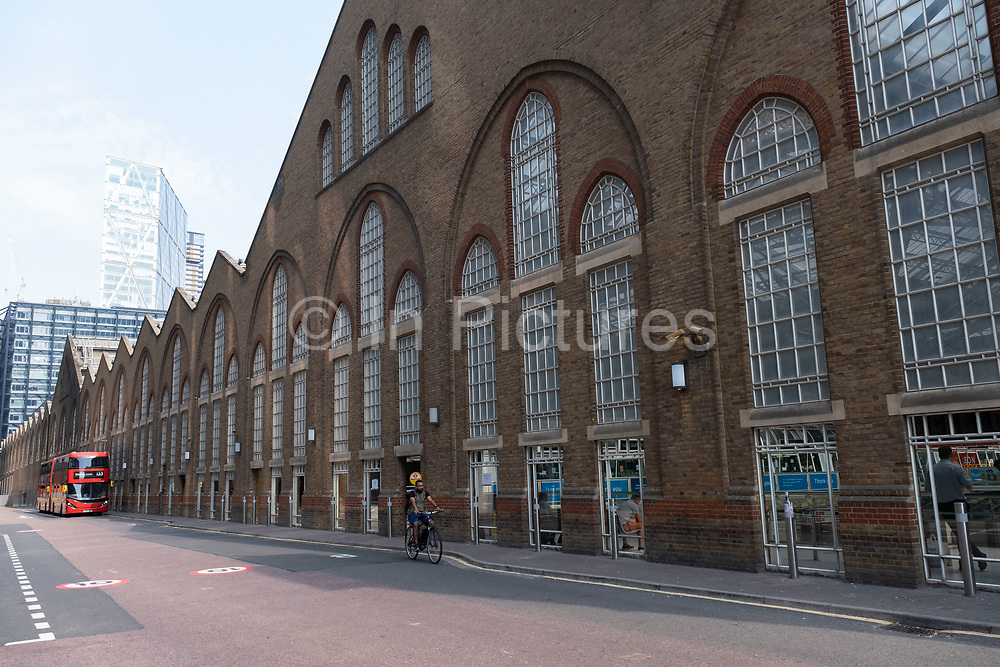