Clive Steps facing St James Park on 16th April 2020 in London, United Kingdom. Normally crowded with people London is like a ghost town as workers stay home under lockdown during the Coronavirus pandemic. Major-General Robert Clive was one of the most controversial figures in all British military history. His achievements included establishing control over much of India, and laying the foundation of the entire British Raj, though he worked only as an agent of the East India Company, not the British government. For his methods and his self-aggrandisement he was vilified by his contemporaries in Britain, and put on trial before Parliament. Of special concern was that he amassed a personal fortune in India. Modern historians have criticised him for atrocities, for high taxes, and for the forced cultivation of crops which exacerbated famines. There was no inquest on his death and it was variously alleged he had stabbed himself or cut his throat with a penknife or had taken an overdose of opium, while a few newspapers reported his death as due to an apoplectic fit or stroke. Tucked on the right hand side is the entrance to the Cabinet War Rooms, a historic underground complex that housed a British government command centre throughout the Second World War. It is now a museum. 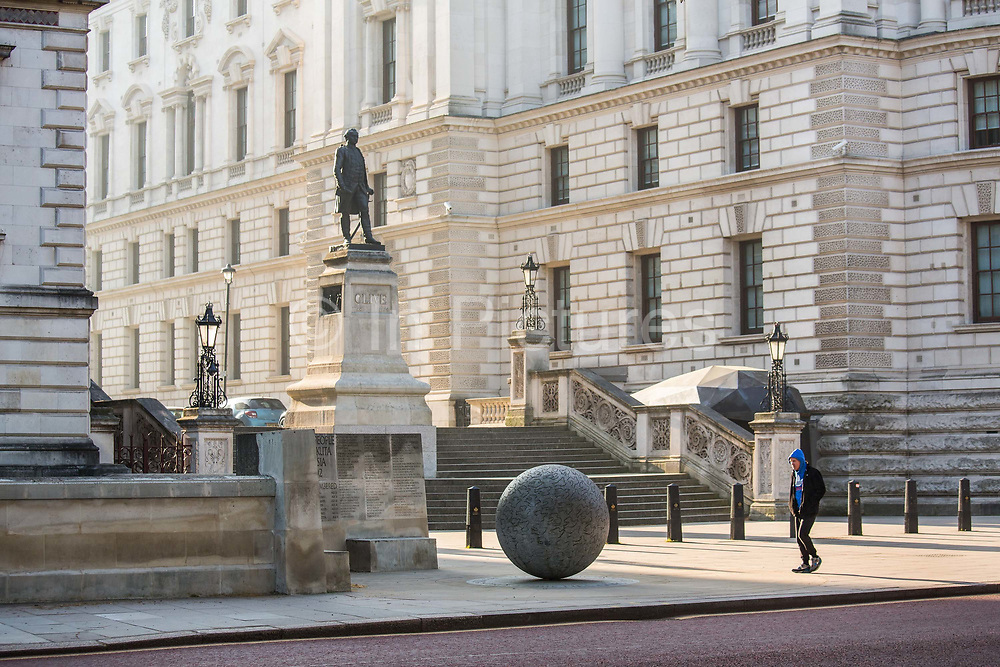