Shu Tia Chen, 32 an accountant and her husband, Gan Yafei, 33 a project manager for IBN and their son, Gan Muze, 3, They live in in Shenzhen, Guangdong province. ?People who have more than one child don't care about their jobs. We know people in the West think the one child policy is an abuse of human rights? says Yafei ?but in developing countries there are more important things to worry about- like putting food on the table."..Its over thirty years (1978) since the Mao's Chinese government brought in the One Child Policy in a bid to control the world's biggest, growing population. It has been successful, in controlling growth, but has led to other problems. E.G. a gender in-balance with a projected 30 million to many boys babies; Labour shortages and a lack of care for the elderly. . 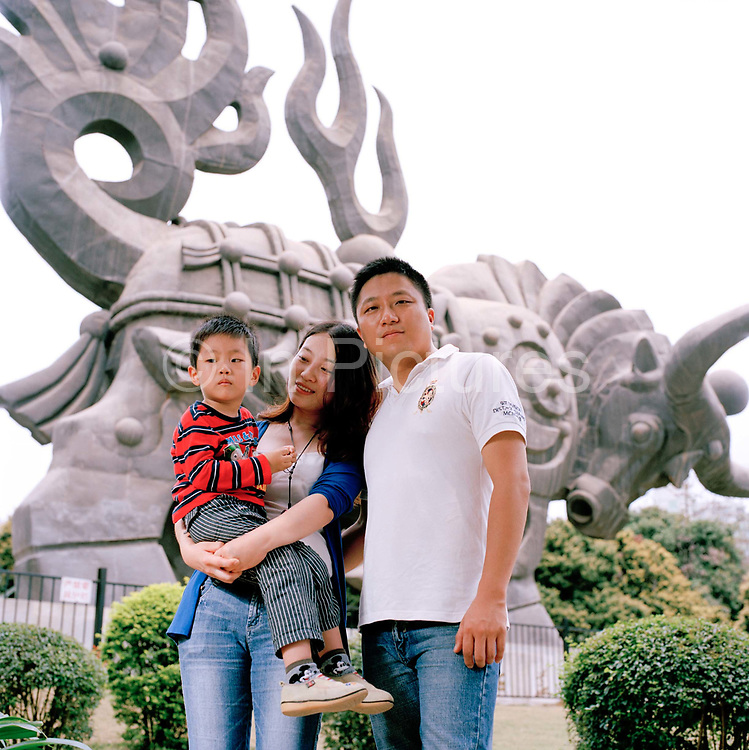