Apple Store on Regent Street, London memorial to co-founder Steve Jobs. Steve Jobs, co-founder and former chief executive of US technology giant Apple, has died at the age of 56. Apple said his "brilliance, passion and energy were the source of countless innovations that enrich and improve all of our lives. The world is immeasurably better because of Steve". Jobs announced he was suffering from pancreatic cancer in 2004. Jobs also previously served as chief executive of Pixar Animation Studios; he became a member of the board of directors of The Walt Disney Company in 2006, following the acquisition of Pixar by Disney. He was credited in Toy Story (1995) as an executive producer. 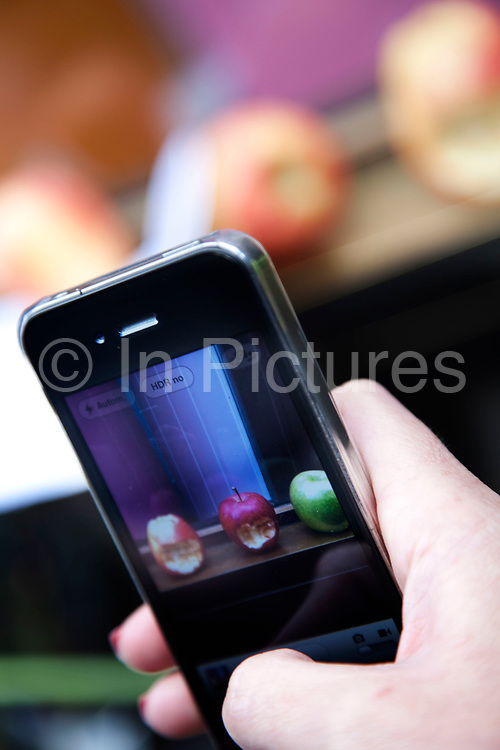