Colin Pillinger on the Essex Marshes, the spot he believes the original HMS Beagle, the 19th-century ship in which Charles Darwin circumnavigated the world, now lies. Pillinger named his Mars probe Beagle 2 in its honour. He is best known for his 2003 attempt to land the spacecraft on Mars, which failed. Colin Trevor Pillinger, CBE (9 May 1943 – 7 May 2014), was a planetary scientist at the Open University in the UK. He was the principal investigator for the British failed Beagle 2 Mars lander project. 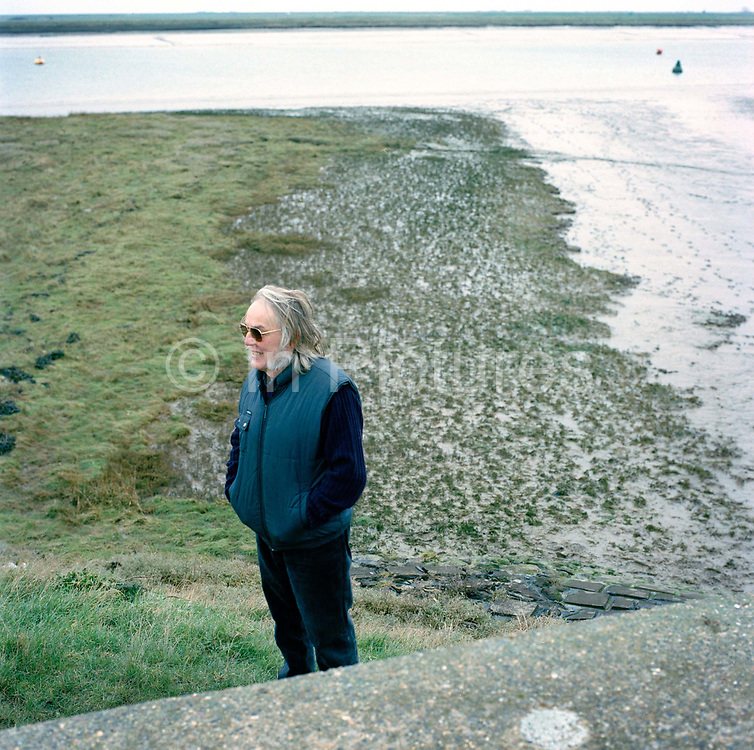