Chen Qianlei is 40 and runs a consulting business for foreign traders. His wife, Gou Xia, also 40 works for a news agency as an arts reporter. They live in Beijing with their seven-year old son, Chen Dingqi who is in grade two at primary school. Xia says she would have liked another child and could have afforded to pay the fine but because she works for a government organization, she would have been automatically fired. Qianlei is helping his son with his homework...Its over thirty years (1978) since the Mao's Chinese government brought in the One Child Policy in a bid to control the world's biggest, growing population. It has been successful, in controlling growth, but has led to other problems. E.G. a gender in-balance with a projected 30 million to many boys babies; Labour shortages and a lack of care for the elderly. 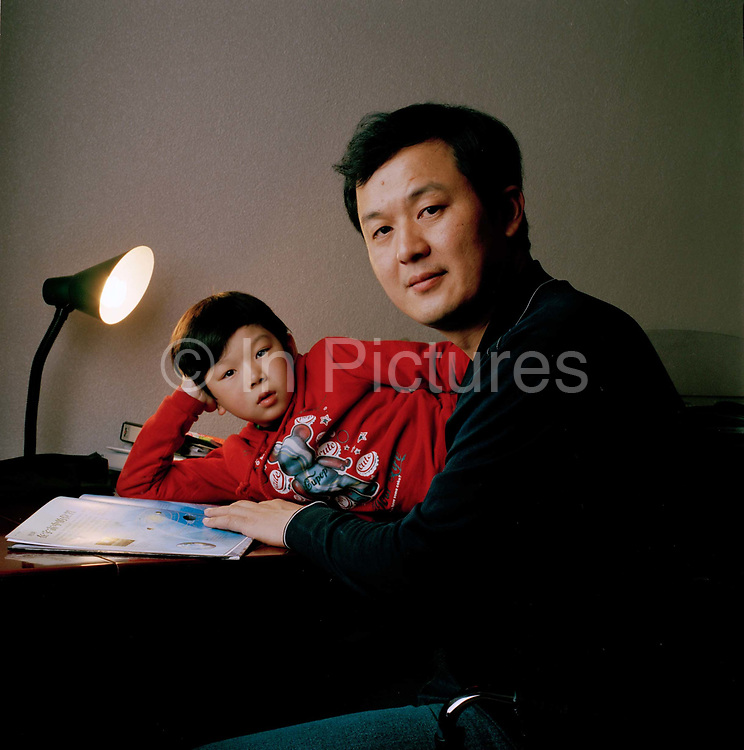