Naturalist and broadcaster Sir David Attenborough watches video of killer whale sequence from The Trials of Life at home in London. Sir David Frederick Attenborough (born 1926) is a British broadcaster and naturalist. His career as the face and voice of natural history programmes has endured for more than 50 years. He is best known for writing and presenting the nine Life series, in conjunction with the BBC Natural History Unit, which collectively form a comprehensive survey of all life on the planet. He is also a former senior manager at the BBC, having served as controller of BBC Two and director of programming for BBC Television in the 1960s and 1970s. Attenborough is widely considered a national treasure in Britain, although he himself does not care for the term. He is a younger brother of director, producer and actor Richard Attenborough. 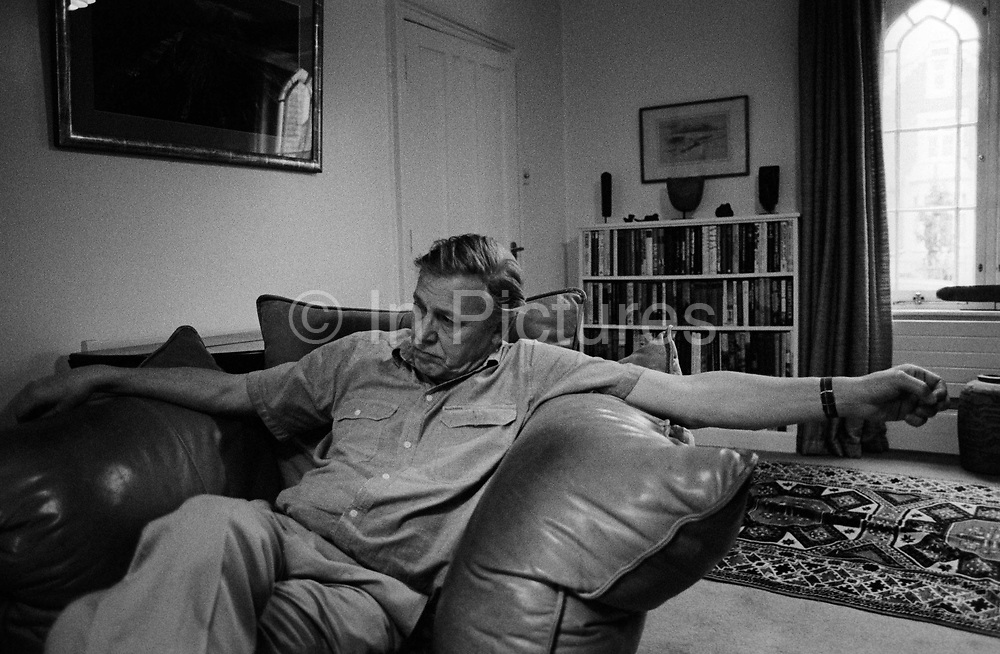