Nick Robinson (born 5 October 1963) is a British journalist and political editor for the BBC. Robinson was interested in politics from a young age, and went on to study a Philosophy, Politics, and Economics degree at Oxford University, where he was also President of the Oxford University Conservative Association. Starting out in broadcasting at Piccadilly Radio, he worked his way up as a producer eventually becoming deputy editor of Panorama, the world's longest-running current affairs programme, before becoming a political correspondent in 1996. He became the BBC's chief political correspondent in 1999, and between 2002 and 2005 he worked for ITV News as political editor, but then returned to the BBC assuming the same role, which he has held since. Noted for his confrontational and provocative approach, Robinson has on several occasions caused a stir with his style of questioning, particularly of world leaders. His history of Conservative affiliation has been controversial, particularly when allegations of bias were made during his coverage of the 2010 United Kingdom general election. He has presented a variety of programmes, including Westminster Live, Weekend Breakfast and Late Night Live on BBC Radio 5 Live, and Newsnight. 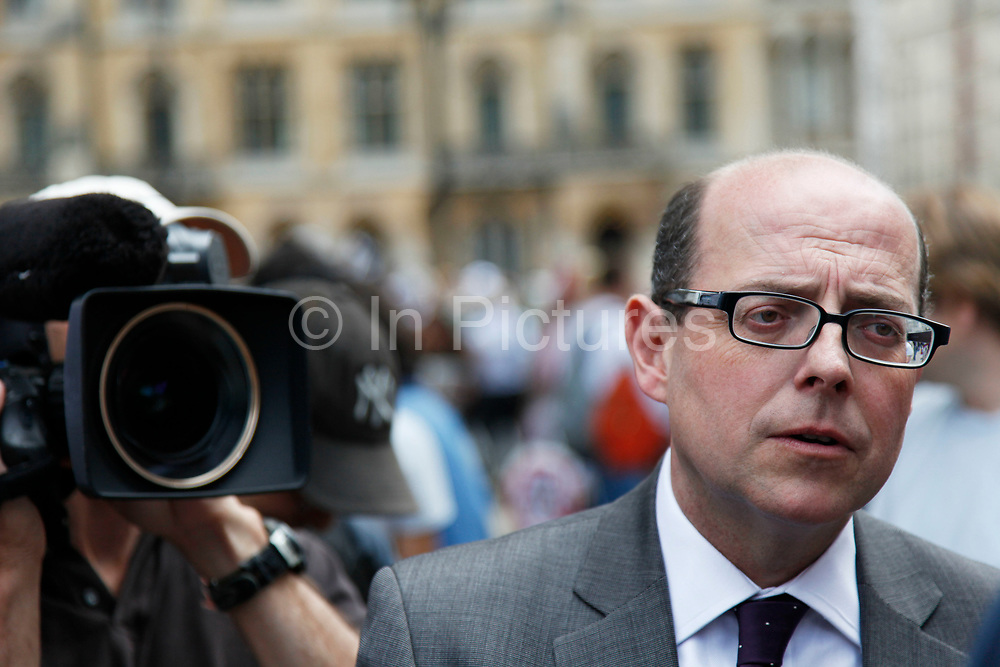