Du Jing Peng, 5 photographed at Splendid China miniature village theme park in Shenzhen, ..Sun Linang, 30 is a single, full-time mother to her daughter Du Jing Peng, 5. Linang is divorced but would like to find a new partner, ideally with no children of his own so that if they decided to have one together, they would not have to pay...Its over thirty years (1978) since the Mao's Chinese government brought in the One Child Policy in a bid to control the world's biggest, growing population. It has been successful, in controlling growth, but has led to other problems. E.G. a gender in-balance with a projected 30 million to many boys babies; Labour shortages and a lack of care for the elderly. 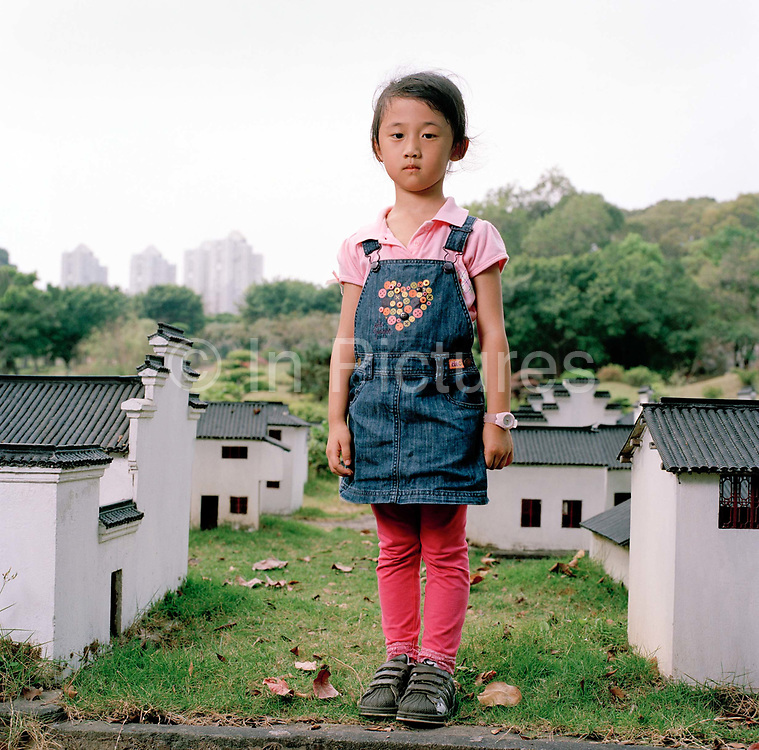