Highly experimental and with a commitment to transcending the boundaries between science, technology, design and architecture, Ross Lovegrove considers himself more 'evolutionary biologist' than designer.

Born in Cardiff, Wales, in 1958, the industrial designer Ross Lovegrove studied industrial design at Manchester Polytechnic until 1980 before transferring to the Royal College of Art in London, where he remained until 1983. Ross Lovegrove worked for several years for Frogdesign, Hartmut Esslinger's design agency in Altensteig, Germany, where his projects included collaborating on designing the Sony Walkman and computer chassis for Apple. Then Ross Lovegrove became a designer at Knoll International, for whom he developed the bestselling Alessandri Office System. 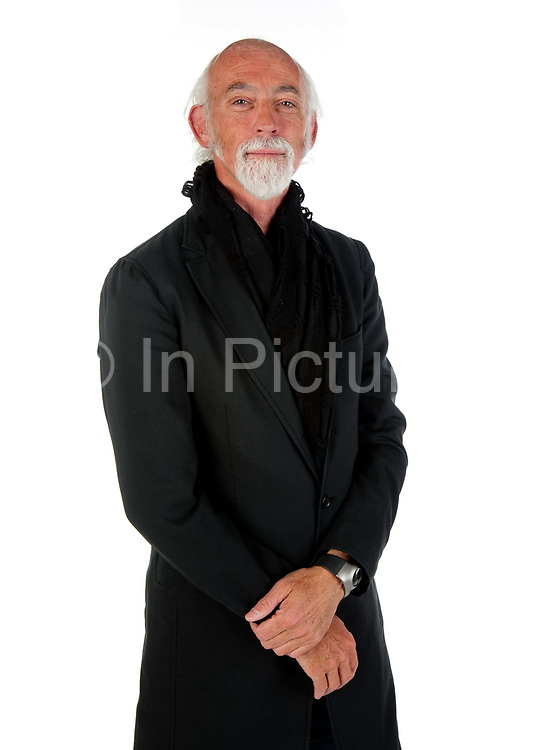