Thousands of arrivals for the Saturday turnaround in Butlins holiday camp, Skegness. Butlins Skegness is a holiday camp located in Ingoldmells near Skegness in Lincolnshire. Sir William Butlin conceived of its creation based on his experiences at a Canadian summer camp in his youth and by observation of the actions of other holiday accommodation providers, both in seaside resort lodging houses and in earlier smaller holiday campsThe camp began opened in 1936, when it quickly proved to be a success with a need for expansion. The camp included dining and recreation facilities, such as dance halls and sports fields. Over the past 75 years the camp has seen continuous use and development, in the mid-1980s and again in the late 1990s being subject to substantial investment and redevelopment. In the late 1990s the site was re-branded as a holiday resort, and remains open today as one of three remaining Butlins resorts. 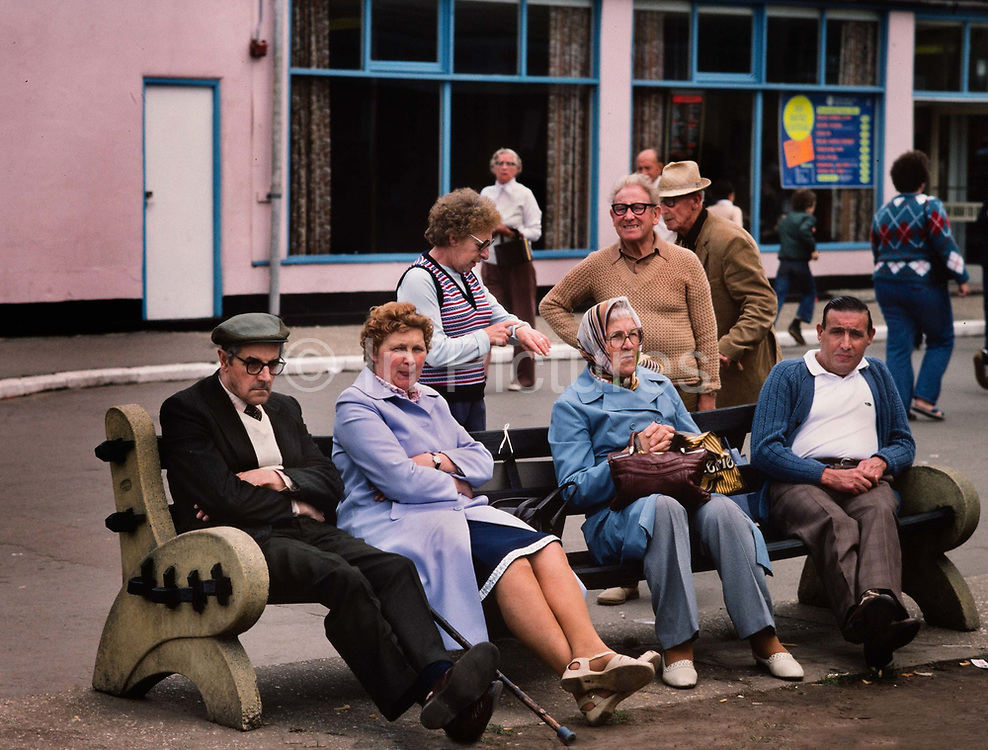