David ( 58) photographed at the hostel of a friend he collects rubbish with. David was forced to make his living from the dumps following the Violence of the 2007/8 Kenyan elections . He lost his property when it was burned down and his living ( he had cows and would sell milk) . He is a member of the Kikyu tribe who were targeted. Over a thousand people were killed and many maimed or injured, many from this area. He has a daughter in grade 2 he has to feed who is at school.

“They looted in everything in my home and set fire to it” he says. He was in refugee camp for one year before a relative offered him a place to stay in. “I use to make a living at the big dump but I don’t like it the people there are rude and dangerous, they get high and mug people, beat them up - now I collect the rubbish at my local dump and nearby” 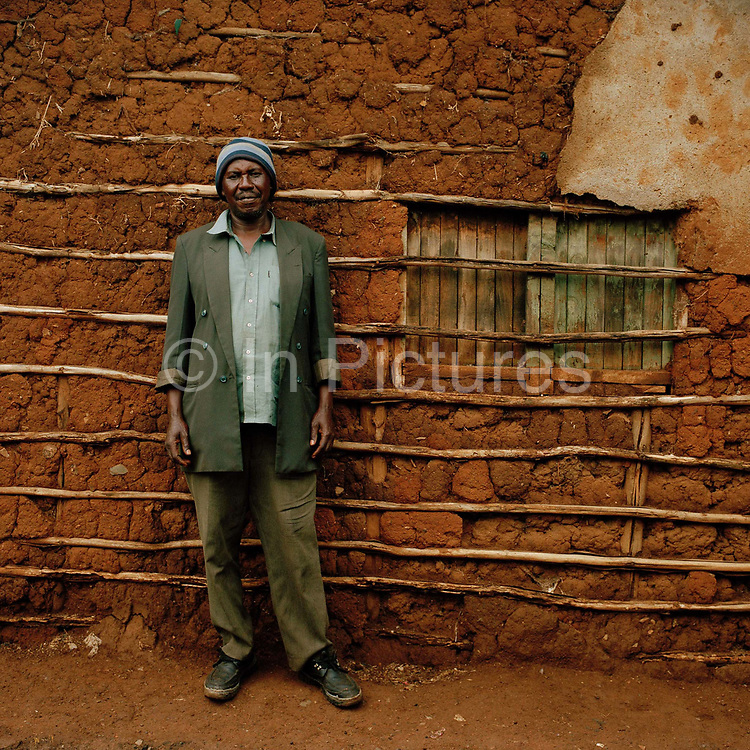