Ahmad Sidiqqi, photographed in the laboratory that he runs, has worked at Afghan Film for many years. “During the Mujahideen years the building was attacked. I was here when it was shelled, The archives were saved from the Taliban who wanted to burn them. They were hidden in a secret room”

His boss is Engineer Latif Ahmadi, who explains how, even with the allied occupation of Kabul, filming is still difficult:

“We were filming a hundred yards from a suicide bombing, one hundred metres from the Ministry of Culture, five people were killed. We actually felt the force of the explosion and heard the shots. It took two minutes for the dust to clear but I told the director, ‘please continue’, because what can we do but carry on?” 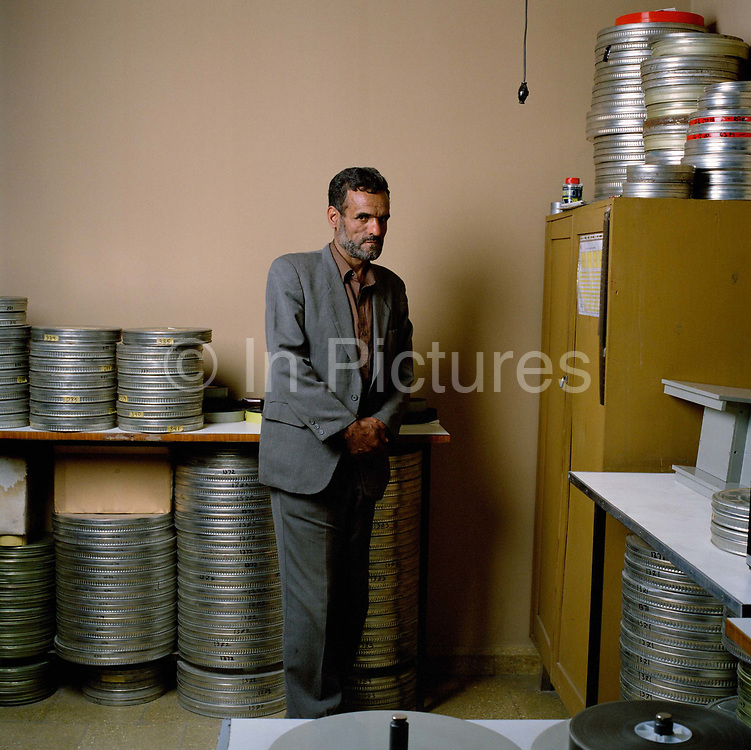