The Murad Khane Primary School was registered by the Ministry of Education in February 2008 following several months as a literacy centre. The school Principal is Seyyid Nasir Siddidqian. He manages a staff of five who teach courses to eighty-seven children between the ages of four and fourteen, all from Murad Khane. A further eighty children attend supplementary classes in addition to the Ministry of Education curriculum. The residents of Murad khane are enjoying improved conditions thanks to charity Turquoise Mountain. Turquoise Mountain is a charity set up by Rory Stewart. He was asked personally by Prince Charles to take on the task of rebuilding the ancient heart of Kabul. His charity using local labour and the goodwill of the community is substantially into the task and has also set up a school training Afghans in traditional crafts. The area had literally been turned into a rubbish dump, now though using ancient skills the buildings are being restored to their former glory, Stewart is hopeful that he can contribute significantly to the local economy. 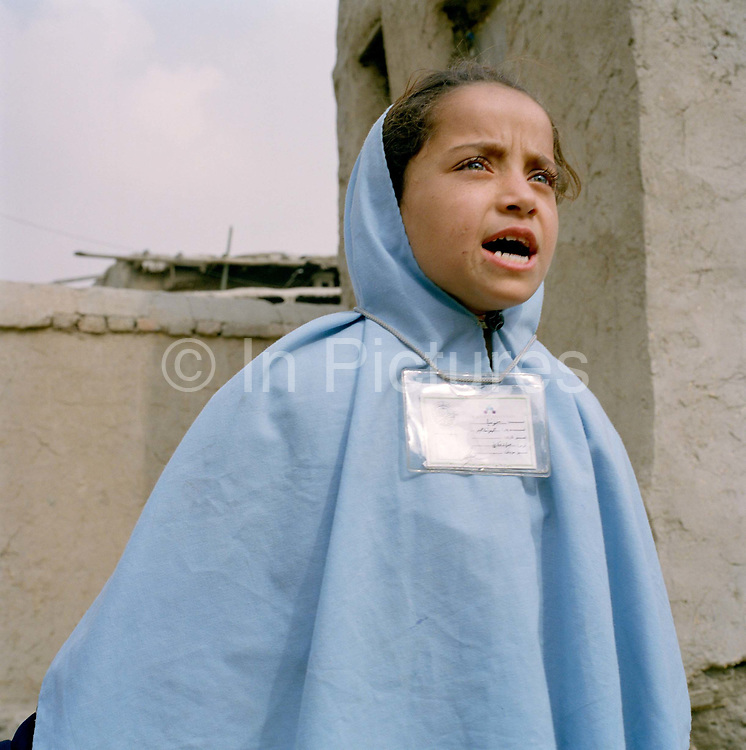