Retrospective show celebrating over 25 years of Rachel Whiteread’s sculpture at Tate Britain gallery in London, England, United Kingdom. Whiteread is one of Britain’s leading contemporary artists, using industrial materials such as plaster, concrete, resin, rubber and metal to cast everyday objects and architectural space. Her evocative sculptures range from the intimate to the monumental. Tate Britain is the national gallery of British art. Located in London, it is one of the family of four Tate galleries which display selections from the Tate Collection. Tate Britain is the world centre for the understanding and enjoyment of British art and works actively to promote interest in British art internationally. 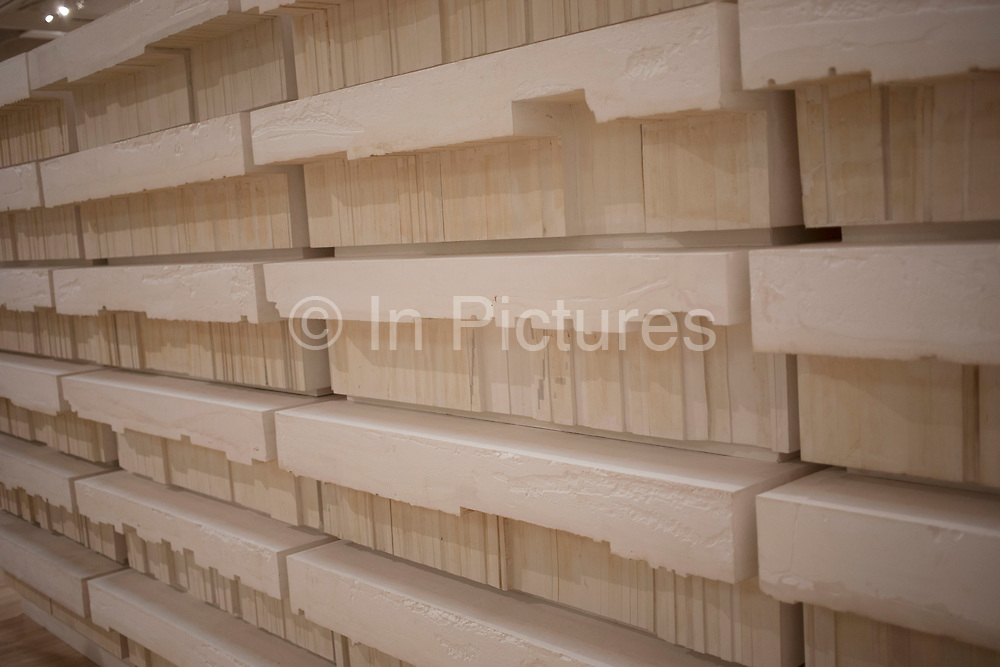