A meeting of Monarchists in Shkodra wanting the return of Leka, son of Zog, to return to rule. King Zog I was forced into exile only two days after the birth of Leka due to the Italian invasion of Albania, and replaced on the throne of Albania by Victor Emmanuel III of Italy.

Leka became heir apparent of the abolished throne on 5 April 1957. Leka was proclaimed King of the Albanians by a convened Albanian National Assembly-in-Exile, in a function room at the Hotel Bristol, Paris.

In 1993 he entered Albania for the first time since childhood under a passport issued by his own Royal Court-in-exile. In 1997 Leka returned again, this time being greeted by 2,000 supporters. A referendum was held in Albania concerning a monarchical restoration. After a recount it was announced that the restoration was rejected by approximately two-thirds of those voting. The King questioned the independence of the election. Police intervened, gunfire broke out, one person was killed, and Leka fled. 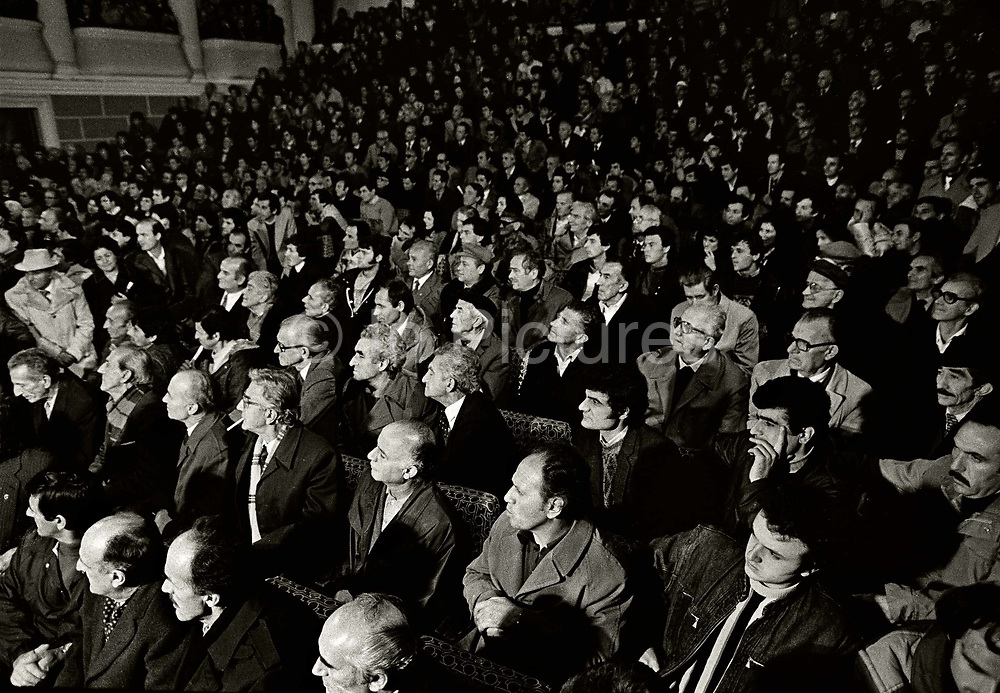