Zhou Chun Ying 60 is retired. She looks after her grand-daughter Han Lin, 2 in Quixa, Shandong province whilst her parents work in the factories 70 km away. Yan Wei ( Ying's son) works in a chemical factory whilst her mother, Lin Chun Mei, the daughter-in-law works in a factory producing medical curtains. Despite the policy, there are still too many people and not enough jobs in China which means couples often have to work away and children are looked after by their grandparents. ..Its over thirty years (1978) since the Mao's Chinese government brought in the One Child Policy in a bid to control the world's biggest, growing population. It has been successful, in controlling growth, but has led to other problems. E.G. a gender in-balance with a projected 30 million to many boys babies; Labour shortages and a lack of care for the elderly. 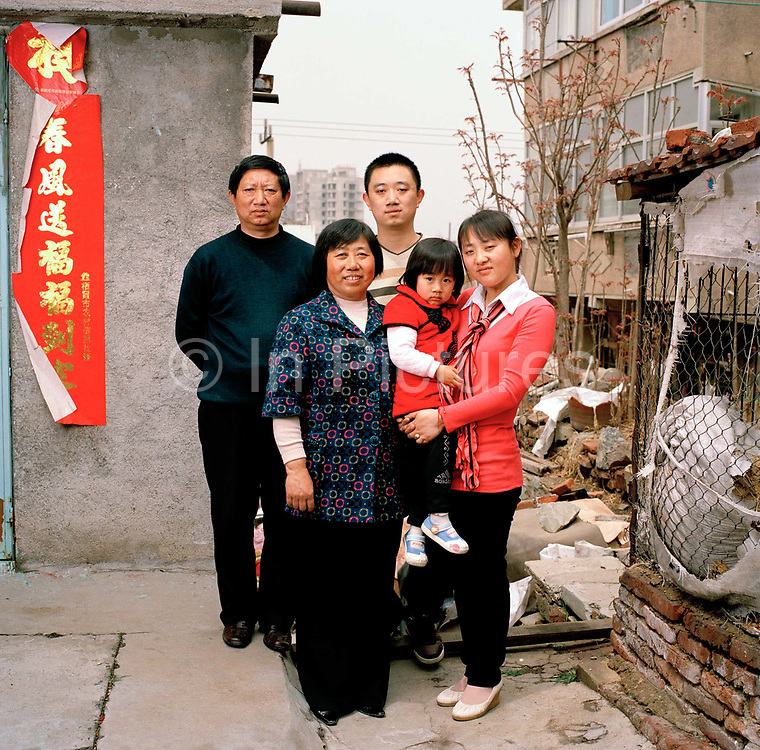