Ron Araad, designer & architect. Born in tel aviv in 1951, studied at the jerusalem academy of art (1971-73), moved to London and studied at the architectural association in london (1974-79), 1981 with Caroline Thorman established 'one off ltd', a design studio, workshops andshowroom in covent garden. 1989 founded 'ron arad associates', an architecture and designpratice in chalk farm. In 1994 he established the 'ron arad studio', design and production unit in como, Italy. His London studio has increasingly produced individual pieces made of sheet steel,and he always mischievously exploits their formal and functional possibilities to the fullest. The sculptural forms often have an unexpected impact which first emerges during use, and are just as much a result of graphic design as the experimental work that goes on in the workshop. 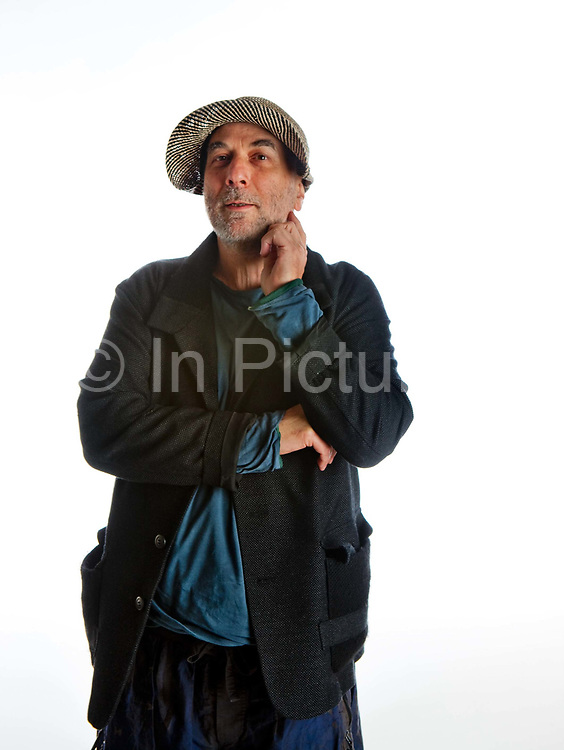