Farzana’s show centres on problems faced by Afghan women - largely a taboo subject. Currently, for security reasons guests have to talk by phone: “I remember one guest - a young girl - who was forced ( by her parents) to marry.” Says Farzana. “But because she came on TV, her parents threatened to kill her”.

One of Farzana’s colleagues was shot dead by unknown gunmen in Kabul in May 2005 and Farzana’s husband wants her to stop presenting but she says: “The show is very important. For a lot of women, their only source of help is from the TV.”
A survey of women in Kabul found that 98 percent suffered from post-traumatic stress disorder, chronic depression or severe anxiety. Dr Babrak, Farzana’s co presenter says. “Most women who come to me suffer from mood swings and schizophrenia,"
Farzana can empathize: “During the Taliban I was depressed and I am still traumatised. It took me two years after the collapse of the Taliban to stop wearing the burkha. Educated women wouldn’t come out on the streets even after the Taliban fell. But gradually women got more courage and things are changing.” 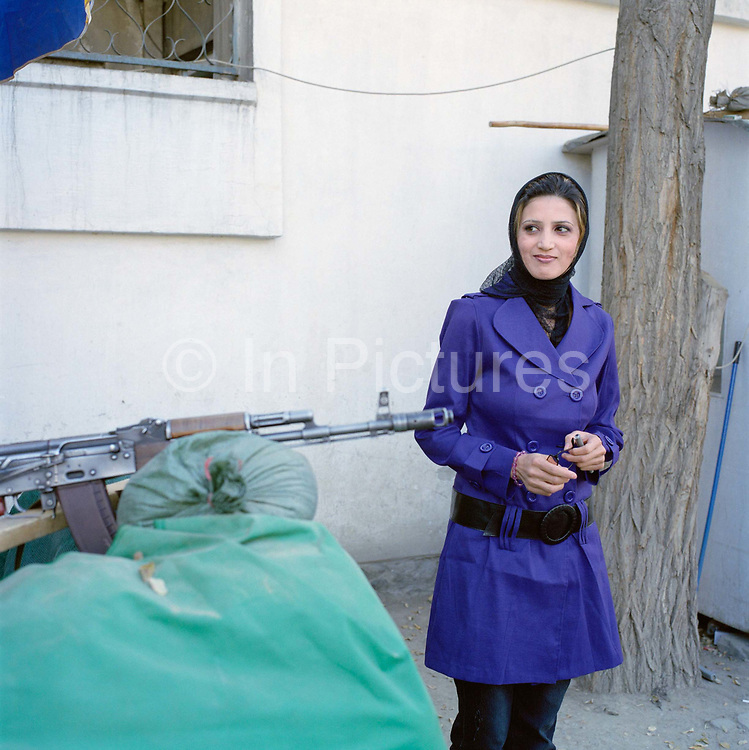