Rory Stewart, seen here in his role as chairman of the charity Turquoise Mountain. He was asked personally, by Prince Charles to take on the task of rebuilding the ancient heart of Kabul. His charity using local labour and the goodwill of the community is substantially into the task and has also set up a school training Afghans in traditional crafts. The area had literally been turned into a rubbish dump, now though using ancient skills the buildings are being restored to their former glory, Stewart is hopeful that he can contribute significantly to the local economy. He is also known for being a governor in Iraq, tutoring prince William and Harry, walking across Afghanistan with his dog and writing a book about it. He is currently standing for parliament in the ward of Penrith and Cumbria for the Conservative party. 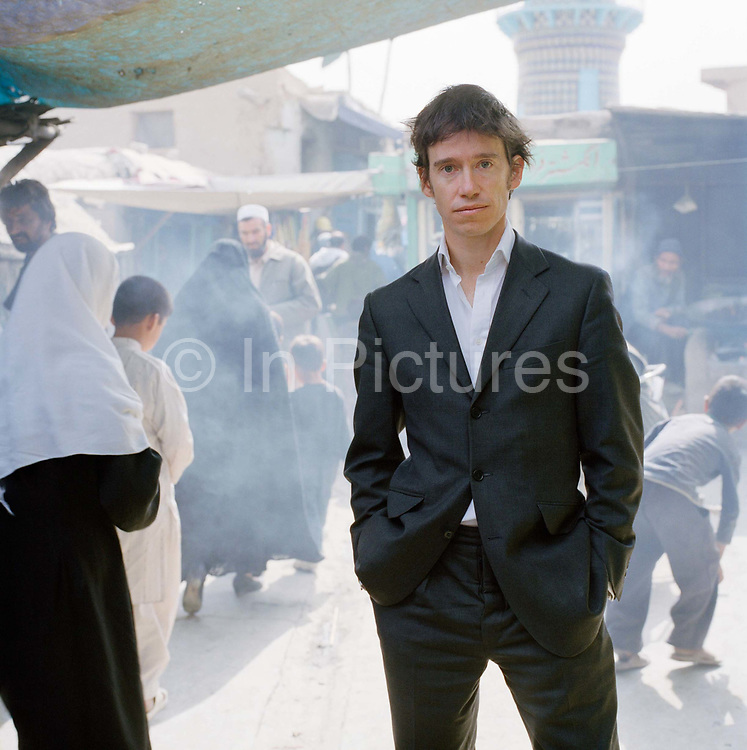