The Cutlers’ Company is one of the most ancient of the City of London livery companies and received its first Royal Charter from Henry V in 1416. Its origins are to be found among the cutlers working in the medieval City of London in the vicinity of Cheapside. As was the case with the other trade guilds of the day, its function was to protect the interests of its members, to attend to their welfare, and to ensure that high standards of quality were maintained. Their business was producing and trading in knives, swords, and other implements with a cutting edge. Over time the emphasis shifted from implements of war to cutlery and other domestic wares such as razors and scissors.

With the demise of the sword making and cutlery trade in the City during the 19th. century, the Company directed its attention towards supporting the surgical instrument trade by indenturing apprentices, and expanding its charitable activities with particular emphasis on supporting education.

Today the Company combines these charitable endeavours with maintaining the traditions of the City of London; supporting the Mayoralty; providing fellowship and hospitality; and preserving the Company's Hall and other assets for the benefit of future generations. With a livery of only 100 members, many of whom have been admitted by patrimony, it is in every sense a family Company and one which is justly proud of its ancient heritage and ancestry. 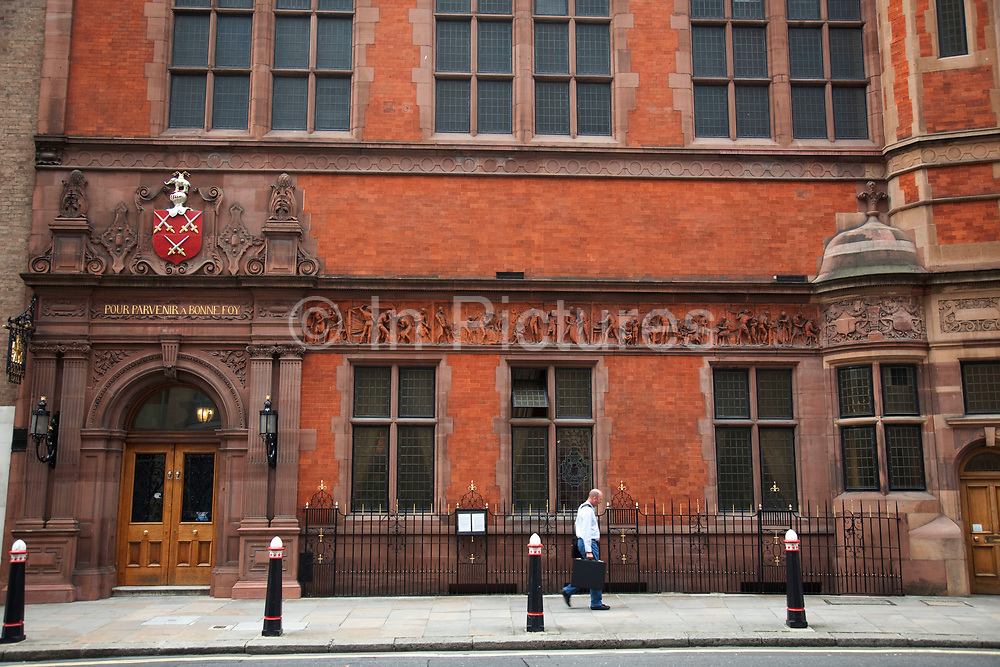