Engineer Latif Ahmadi, pictured below outside the studios, producer, script writer, cinematographer and General Director of Afghan Film. Latif returned to Kabul in 2002 to recommence his work with Afghan film after the civil war forced its closure and him to leave in 1992 ( bomb damage can be seen in the concrete). He is currently working on a film about Maulana Jalaluddin Balkhi, a great Afghan and Islamic scholar from the sixth century. He has three children and lives in Kabul with his wife. He says,
“We were filming a hundred yards from a suicide bombing, one hundred metres from the Ministry of Culture, five people were killed. We actually felt the force of the explosion and heard the shots. It took two minutes for the dust to clear but I told the director, ‘please continue’, because what can we do but carry on." 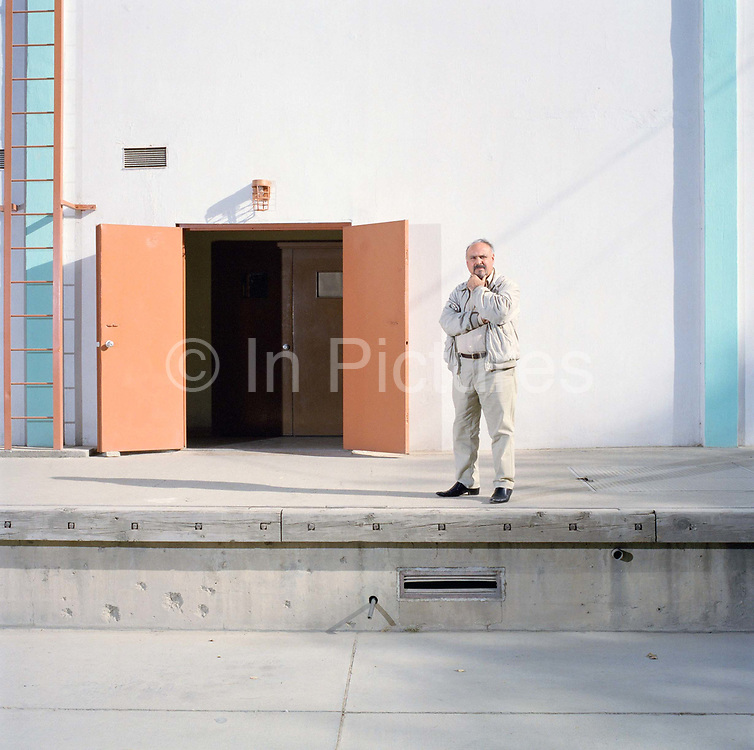