Humayan Beria works at Arianna TV Studios, as a comedian, writer and producer.He is the star behind some of Afghanistan’s biggest comedy shows. Fahim Sadozi, Head of Programming says, “There was no TV in Taliban times, but eighty per cent of the country now watches television”.
Arianna are also working on an Afghan version of ‘Who wants to be a Millionaire’.. Contestants win 1 million (Afghani equivalent to 20,000 US dollars). There are also Afghan versions of Oprah, Dragons Den and Pop Idol. 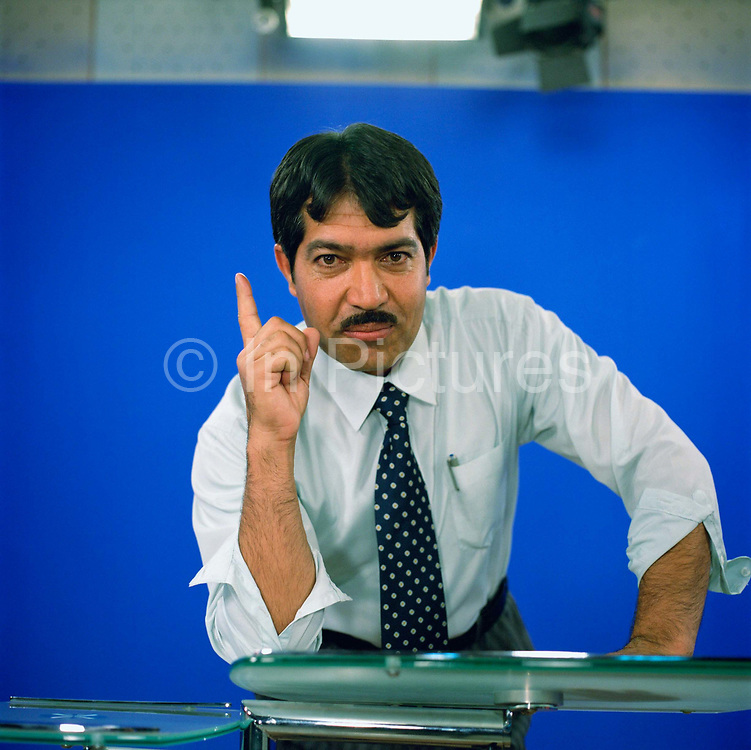