Levi, on Dragons' Den, originally said he developed and refined the sauce over many years, basing it on his grandmother Miriam Small's jerk chicken. This he now admits was false and used just as a marketing stratagy having invented the recipe himself. However, the origin of the recipe has been disputed by Tony Bailey, who runs a tiny West Indian takeaway in Brixton, South London; "The recipe is mine. People round here know, but we don’t say."

Mr Bailey also filed a claim in the High Court for more than £300,000 claiming that, as the inventor of the sauce, he was entitled to a share of profits. 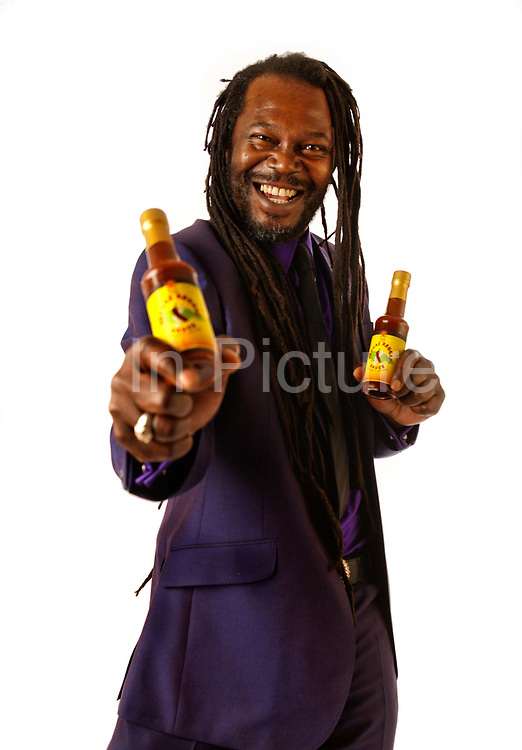