Salt Pans In The Sea

Evaporating sea water to make sea salt In the salt pans Of Gruisson, France
The traditional industry around Gruissan is salt making - it is the residue of evaporated sea water.
The salt from Saint Martins saltern is the result of a salt marsh technique, which dates back to Antiquity.
You can see the fields of salt water and piles of brown and white salt - called camelles because of their resemblance to the humps of camels. Salt pans cover a total surface area of almost 400 hectares between the sea and the island of St Martin. The harvest has grown from around 5 tons in 1912, to more than 30,000 tons today, in a good year. Water from the sea is pumped into the salt pans in spring. It evaporates during the summer, and salt is harvested in autumn. The salt is much prized is called Fleur de sel. 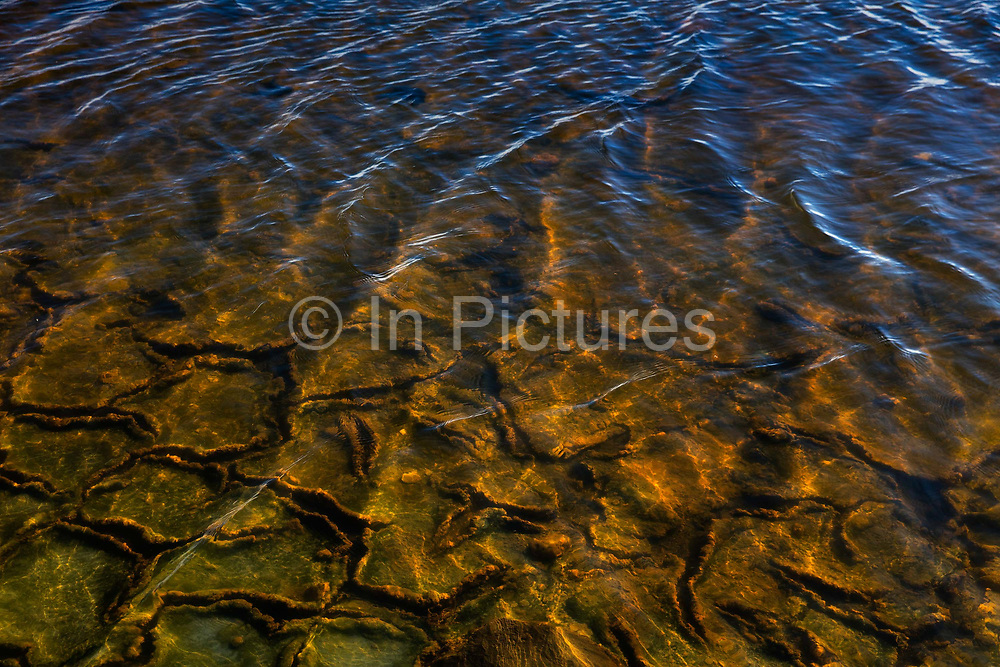