Zeng Shao Lin, 43, a housewife and her husband, Yang Wei Jun, 42 a driver for a Hong Kong company have a son, Yang Heng who is 12 and at junior school. They live in Shenzhen. Shao Lin suffers from depression and feels this is because she and her husband were unable to afford the fine (around £32,000 - the equivalent of several years salary) they would have had to pay to have another child. . Its over thirty years (1978) since the Mao's Chinese government brought in the One Child Policy in a bid to control the world's biggest, growing population. It has been successful, in controlling growth, but has led to other problems. E.G. a gender in-balance with a projected 30 million to many boys babies; Labour shortages and a lack of care for the elderly. 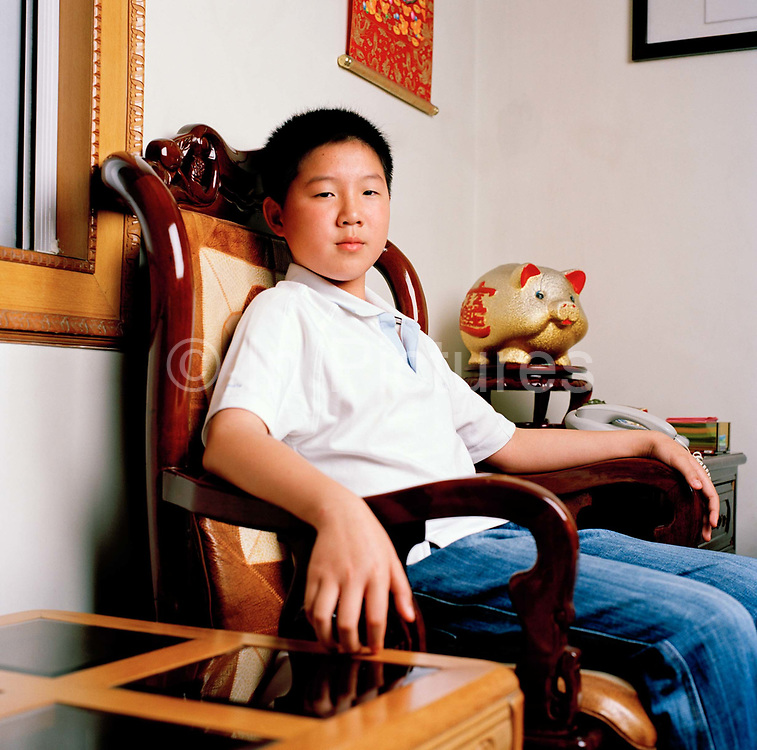