March On The Motorway London

Activists from groups including Kill The Bill and United for Black Lives UBL, including Burning Pink London Mayoral candidate Valerie Brown c, take part in a March On The Motorway event organised by Burning Pink to coincide with the eve of the London Mayoral election on 5th May 2021 in London, United Kingdom. Burning Pink is a radical political party campaigning for rapid action to combat the climate emergency through the setting up of citizens assemblies. The activists marched from a rally at St Pancras Church to the Westway, where they were intercepted by the police. 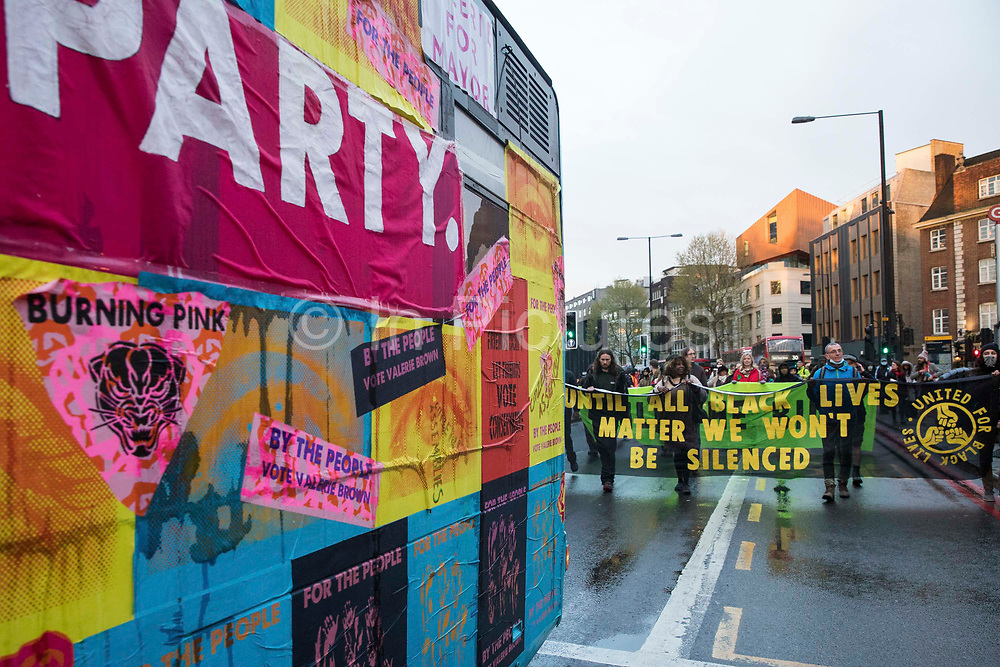