Najac, France. Najac is in the Aveyron department in southern France. Najac village is set along a ridge above a bend in the Aveyron River. The village is known for historic buildings and apparent medieval character. In the earlier part of the last century the village had around 2000 people but it suffered marked population decline as workers migrated to towns and cities. Several films concern the village and its surrounds, for example, La Vie Comme Elle Va. 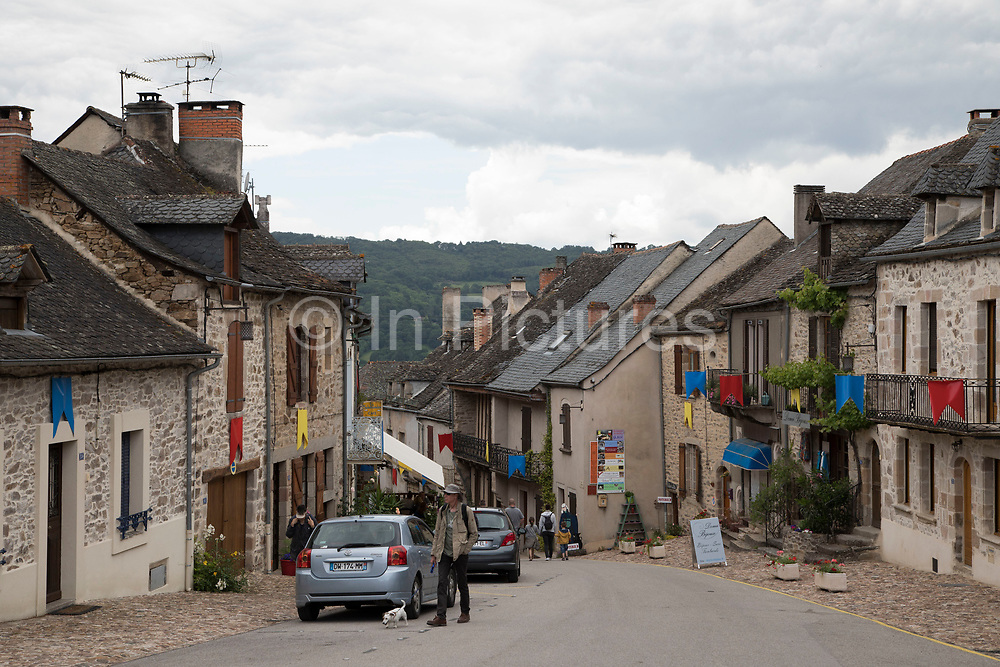