From a high vantage point looking across the atrium of British architect Sir Richard Rogers' Lloyds building, we see the zig-zag-shape stripes of escalators, beyond which we see the desks of insurance underwriters at the Lloyd's building, home of the insurance institution Lloyd's of London which is located in Lime Street, in the heart of the City of London. Lloyd's is a British insurance market. It serves as a meeting place where multiple financial backers or "members", whether individuals (traditionally known as "Names") or corporations, come together to pool and spread risk. Unlike most of its competitors in the reinsurance market and is neither a company nor a corporation. The City of London has a resident population of under 10,000 but a daily working population of 311,000. The City of London is a geographically-small City within Greater London, England. The City as it is known, is the historic core of London from which, along with Westminster, the modern conurbation grew. The City's boundaries have remained constant since the Middle Ages but it is now only a tiny part of Greater London. The City of London is a major financial centre, often referred to as just the City or as the Square Mile, as it is approximately one square mile (2.6 km) in area. looking across 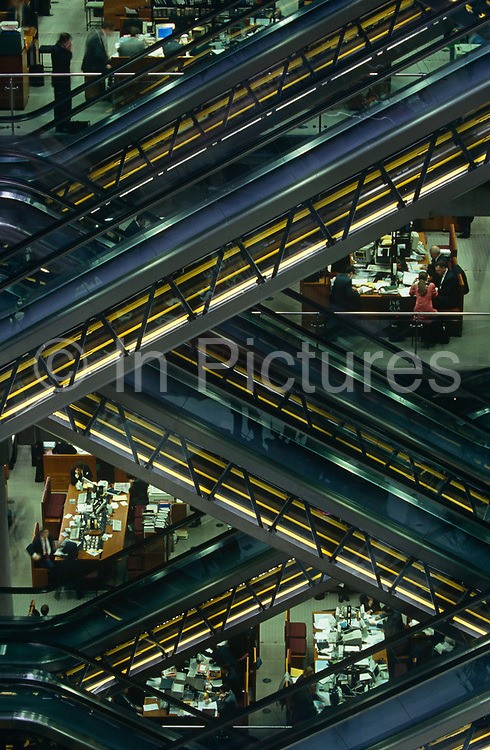