Sayed Mohammed, 18, a mason’s assistant is responsible for plastering the walls, during the renovation of the old city district of Murad Khane. He is using a traditional mud-based render made out of gravel, straw and mud.
“The builders tread the mud, straw and gravel mixture for a couple of days to make it strong” he says. “It’s tougher than concrete when it’s finished.” .

Sayed dreams of being a good mason, having a car and a family. He has been working since he was ten when he used to sell fruit during the Taliban years, he has no education. Murad Khane, the ancient centre of Kabul is undergoing a massive regeneration thanks to the Turquoise Mountain Foundation. The foundation was set up by Steward Rory Stewart, the man who’s life has inspired a Hollywood biopic starring Orlando Bloom. He walked across Afghanistan with his dog, governed a province in Iraq , tutored Prince William and Harry and was asked personally by Prince Charles to undertake the project of regenerating the heart of the old city centre. Two years later, the project has galvanized the local community who have all been offered work. The organization has cleared some 20,000 tons of rotting garbage from the streets, built a primary school, a clinic and restored several of the finest courtyard homes to near-mint condition. With an eye for capacity building Stewart has also developed a school for traditional crafts, 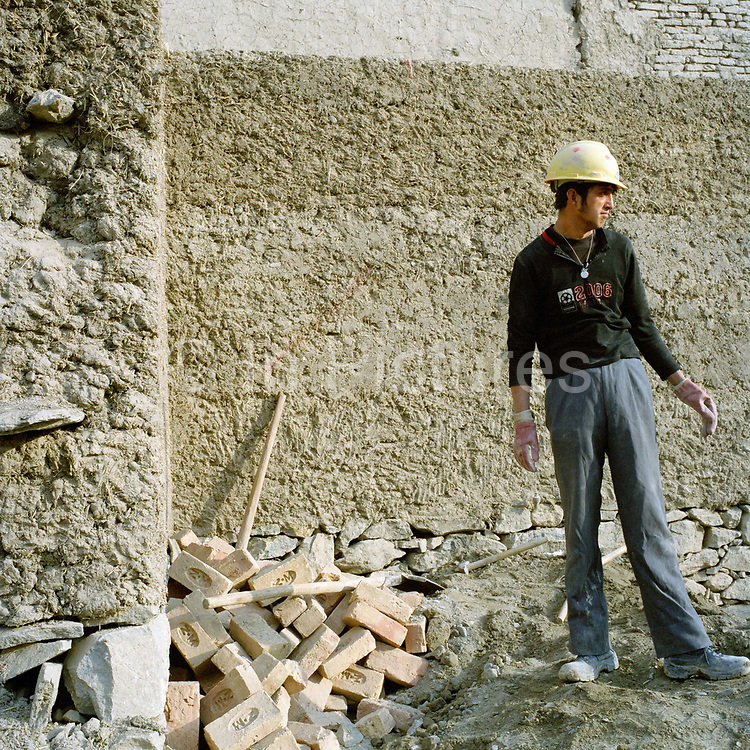