Leanne Wilson (born 1980) is a well known British television actress. Her big break came as Jess Brown in the American sci-fi series Tracker, appearing in 8 episodes between 2001-2. She appeared in 20 episodes of the BBC day-time medical drama series Doctors in 2001, but her best known role is that of Claire Guildford in 90 episodes of the BBC One medical drama Casualty. After leaving Casualty Wilson guest starred in Channel 4's comedy series Peep Show in 2007. She has also appeared in numerous commercials and is currently pursuing her acting career in Los Angeles. 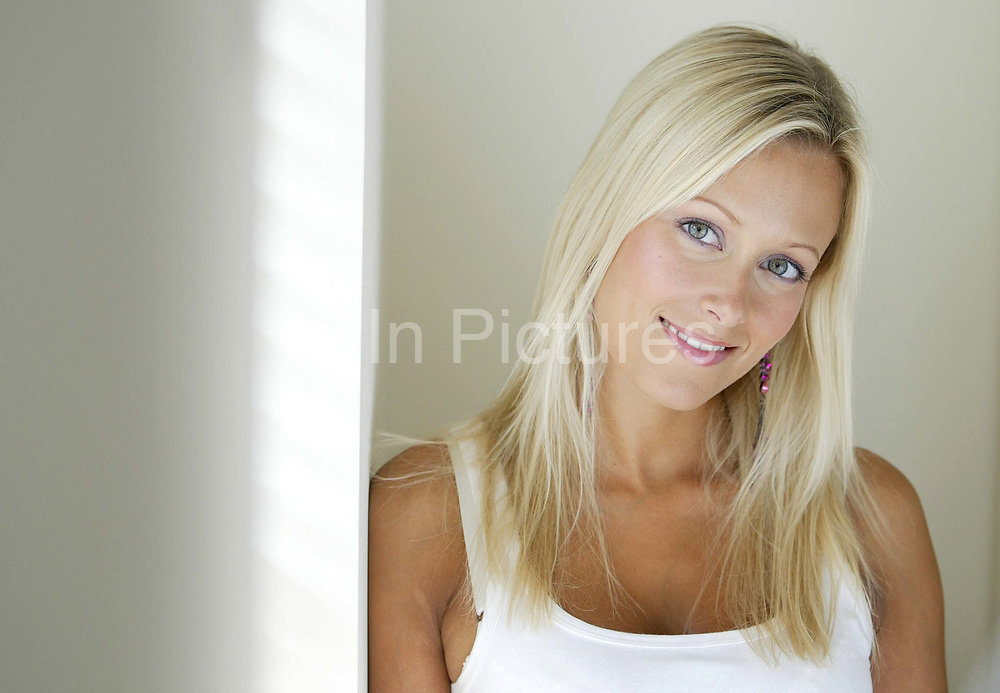