The Society of Saint Anne gathering to parade during Mardi Gras on 25th February 2020 in Bywater district of New Orleans, Louisiana, United States. Mardi Gras is the biggest celebration the city of New Orleans hosts every year. The magnificent, costumed, beaded and feathered party is laced with tradition and having a good time. Celebrations are concentrated for about two weeks before and culminate on Fat Tuesday the day before Ash Wednesday and Lent. Unknown to the participants and local leaders at the time, the 2020 Carnival season with parades running from January through Mardi Gras Day on February 25 coincided with increasing spread of coronavirus disease 2019 COVID-19 in the United States as part of a global pandemic. At the time, the disease was actively being dismissed as a major public health threat by the Trump administration. Researchers of the University of Louisiana at Lafayette estimated that Louisiana had the fastest growth rate of cases 67.8%, overtaking overtaking New Yorks 66.1% growth in the 14 days since its first reported case than any region in the world. Mayor LaToya Cantrell stated that she would have cancelled Mardi Gras festivities had she been provided with sufficient warning by the federal government, and criticized the Trump administration for downplaying the threat. 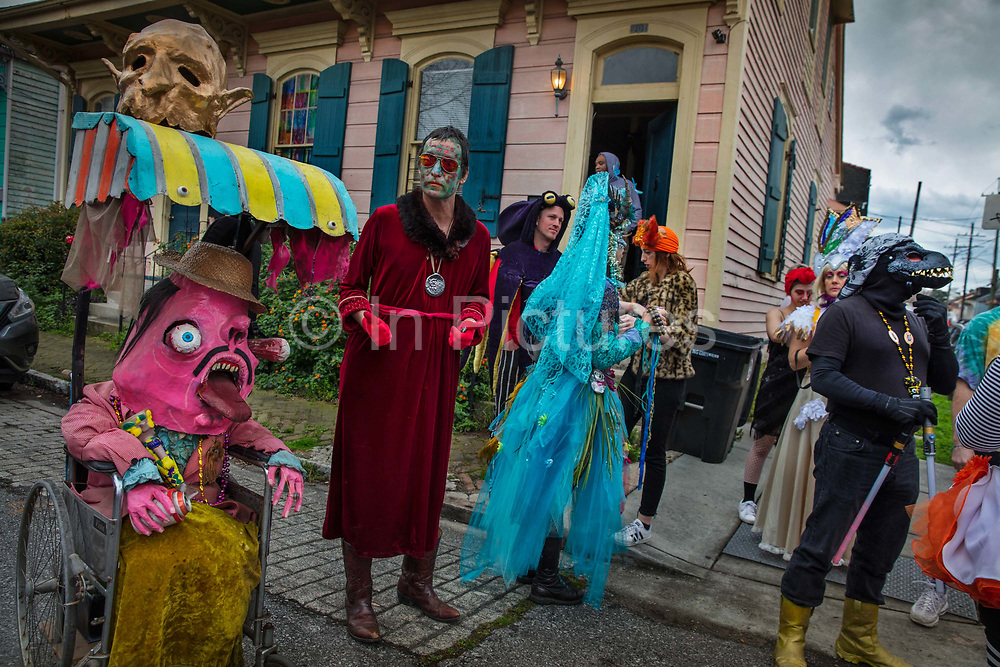