Khaled Hosseni, author of 'The Kite Runner', in the Groucho Club, London. Khaled Hosseini (born March 4, 1965), is an American novelist and physician of Afghan origin. He has lived in the United States since he was fifteen years old and is an American citizen. His 2003 debut novel, The Kite Runner, was an international bestseller, selling more than 12 million copies worldwide. His second, A Thousand Splendid Suns, was released on May 22, 2007. 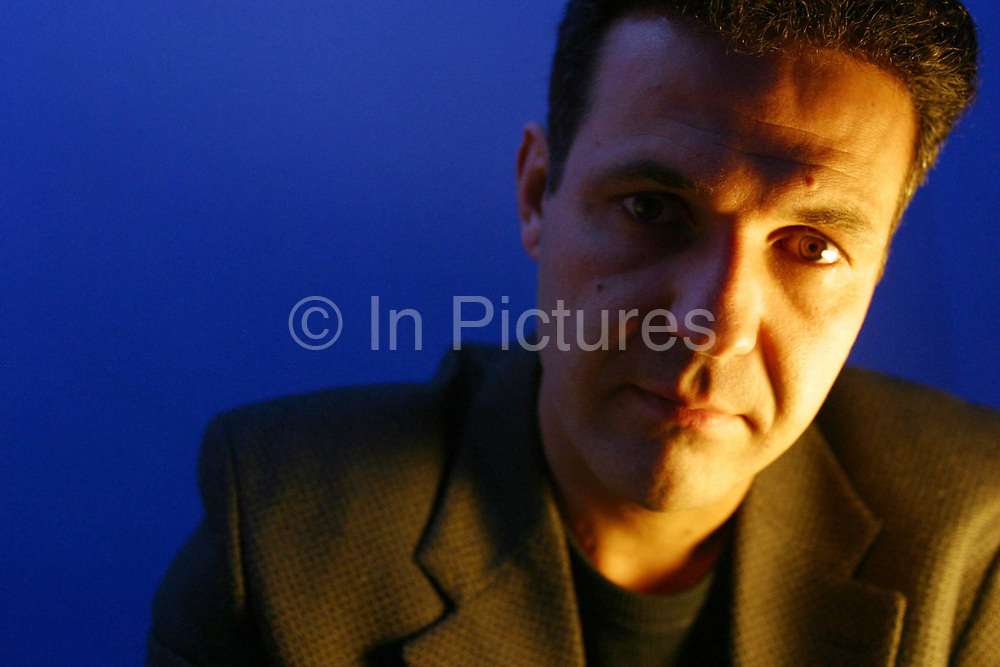