Mario Vieu is the owner, director and a broadcaster at Signal FM, a small station in Petion- Ville, Port au Prince. As soon as the earthquake struck he made his way to the Radio station; by accident or design, some one had left Hotel California radio station playing on a loop. His staff were afraid to go in but he managed to persuade some journalists to come and chat about what had happened and has been broadcasting ever since. "We had a minimum of 5000 people outside all the time for four days (not the same people). We just gave them a microphone and then broadcasted messages all day. "We were like a phone with two people but broadcasting to the whole city. People would call in , 'My wife and kids are under the debris - would you send help?'; afterwards they would come back and say, thank you." 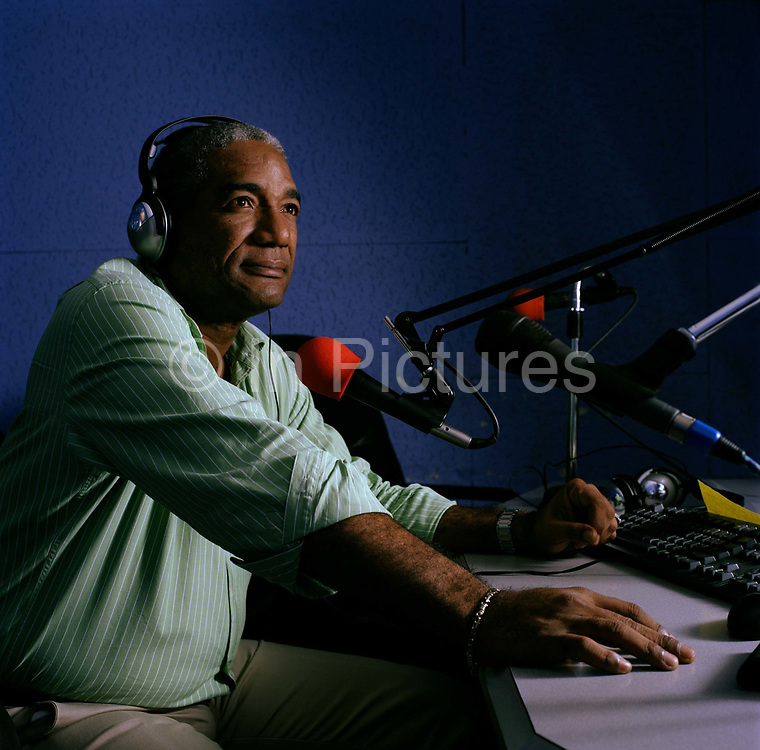