A Police officer from the clubs and vice unit (R) interviews a woman during a raid on the 'Ishka' sauna. 'Ishka' Sauna, Hampden road, Honesey, North London. Scene where a milti million pound vice ring was centred by Josephine Daly. Josephine Daly was thought to have been an eccentric woman who named her house after a pet dog she had buried in the garden. Rarely seen outdoors or driving her white Rolls-Royce, the bespectacled 64-year-old hardly aroused suspicion in Hornsey. But when detectives began investigating one of the capital's biggest vice rings, they soon discovered "Josie" was not what she seemed. Over more than a decade, the quietly spoken Irish woman had built up a prostitution empire based at three saunas which was earning her an alleged £3-4m a year.
Only one of the premises actually had a sauna. Undercover officers were offered a sex menu after paying a £10 entry fee and ushered into a massage room where they made their excuses and left. A surveillance operation showed 1,500 men were going to the brothels at Aqua Sauna, Lanacombe Sauna, and the Ishka Bath every week. 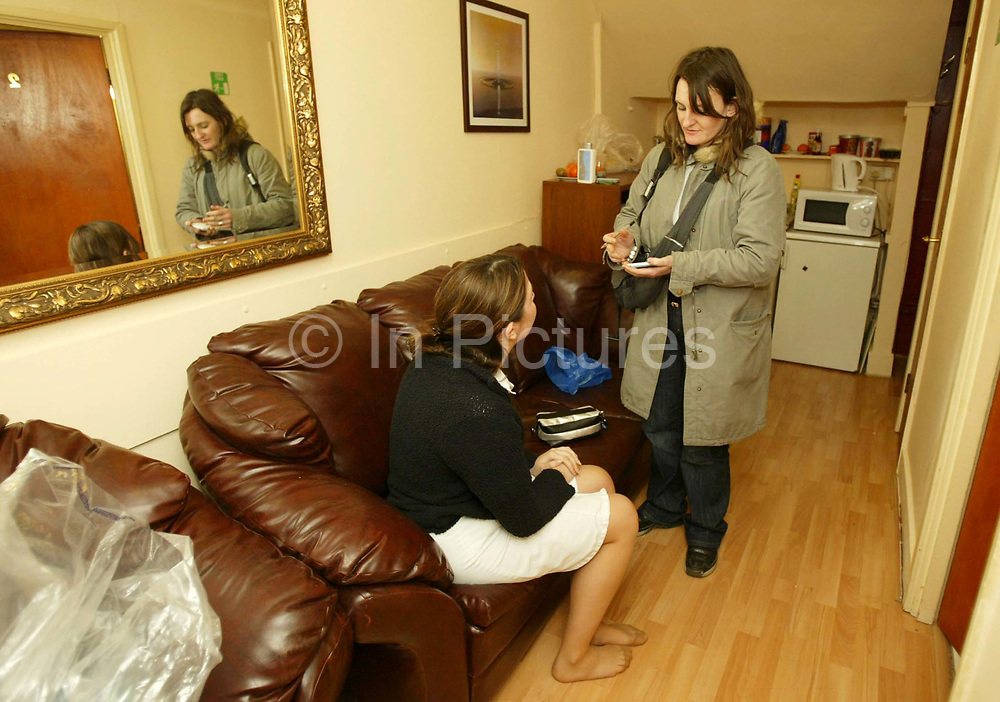