Tesco Express supermarket store logo in London, England, United Kingdom. Tesco plc is a global grocery and general merchandise retailer headquartered in the United Kingdom. It is the third-largest retailer in the world measured by revenues and the second-largest measured by profits. It has stores in 14 countries across Asia, Europe and North America and is the grocery market leader in the UK where it has a market share of around 30%. The company was founded by Jack Cohen in 1919 and opened its first store in 1929. It is a controversial success story in retail as it is often accused of strangling the market and pushing out smaller businesses and retailers. 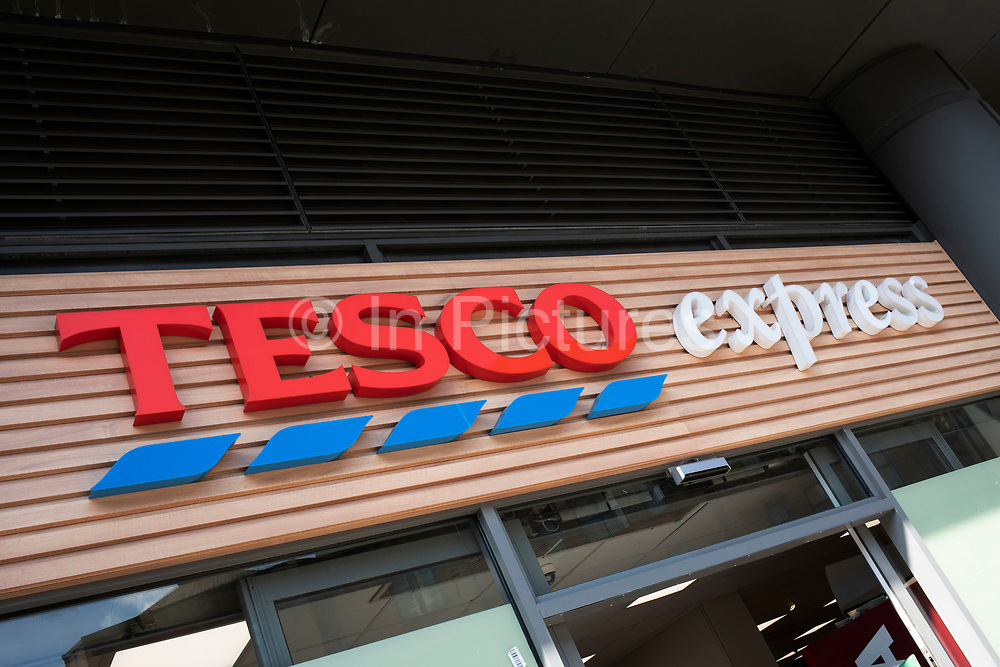