Gavin Esler, MEP candidate for Change UK , speaks during a Peoples Vote Remain rally for the European elections by newly formed political party Change UK in London on 30th April, 2019 in London, England, United Kingdom. Change UK - The Independent Group, was formed in February 2019 by breakaway members of Parliaments from Conservative and Labour parties. The group are pro European Union and are calling for a peoples vote on Britainss exit from the union. 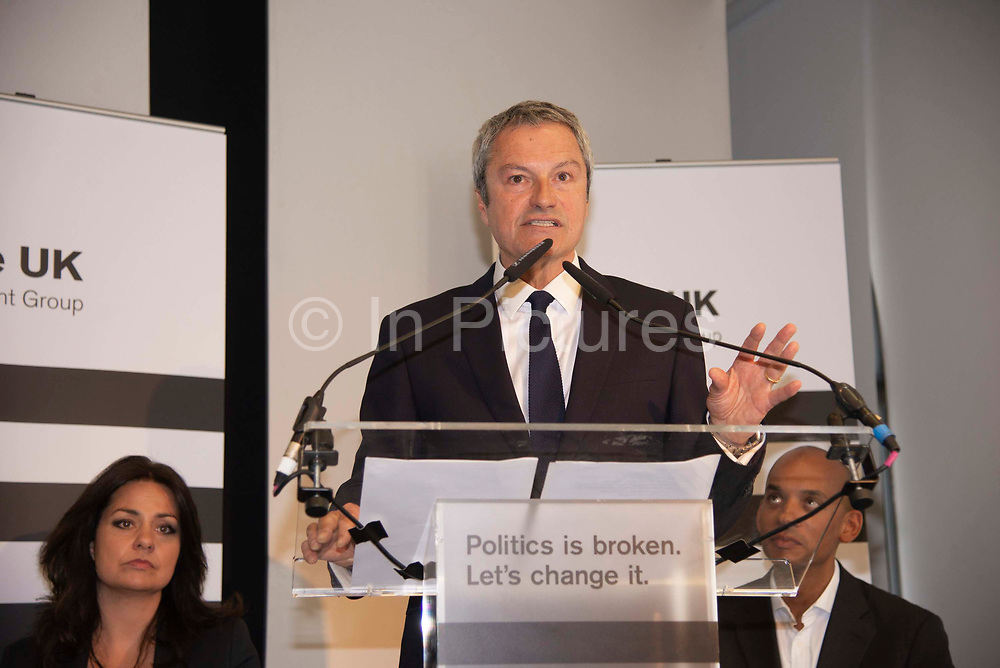