The Marine Police Force, sometimes known as the Thames River Police, claimed to be England's oldest police force and was formed in 1798 to tackle theft and looting from ships anchored in the Pool of London and in the lower reaches and docks of the Thames. Pre-dating the Metropolitan Police, it merged in 1839 with that nascent force instigated by Robert Peel. Its base was (and remains) in Wapping High Street. It has gradually evolved into the Metropolitan Police Marine Policing Unit. 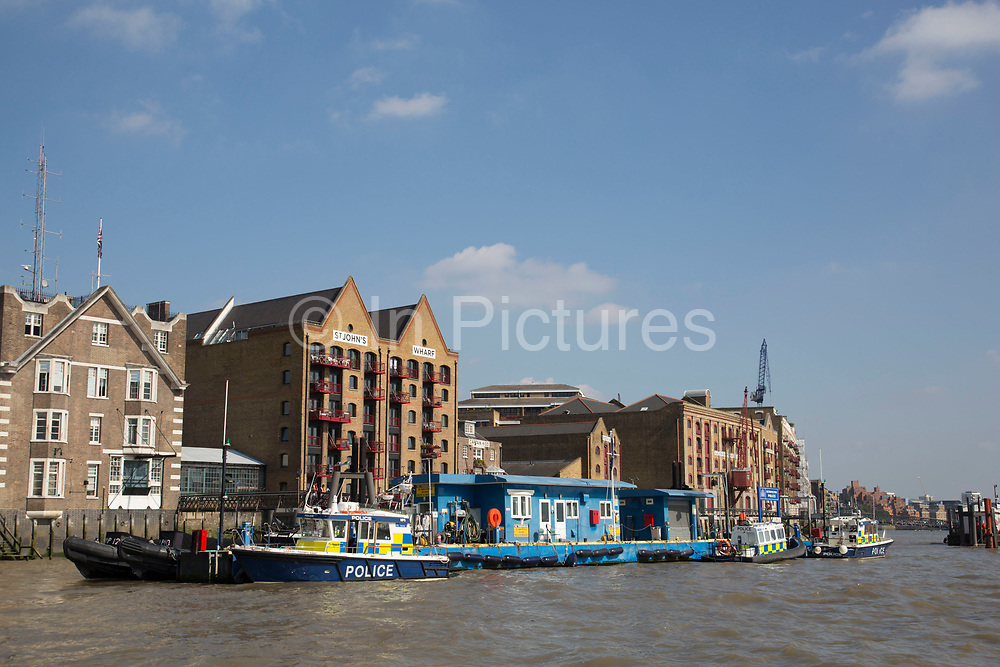